I am Ann Lumiste ♡

As the proverb goes, the cobbler must stick to his last. I am a theatre, film and fashion designer. My professional career has equipped me with invaluable skills and experiences through my work for the Estonian National Opera House, the Estonian National Theatre as well as many others. To this day I am grateful to have had the chance of working side by side with many leading theatre and film directors to bring their visions to life.

My introduction to the complicated world of hat making was many years ago through the Estonian National Opera House. It is a world of the fantastic and the fantastical. The Masters working behind the scene were true artisans, highly specialised in their craft. Equipped with knowledge passed on through centuries. The apprenticeship was tough. In the same fashion as for any other craft where precision, perfection and rapid speed are all paramount. It began as a lesson I cursed, until years went by and I realised it was a true blessing in disguise.

Some dresses for state occasions, some theatre and film designs. 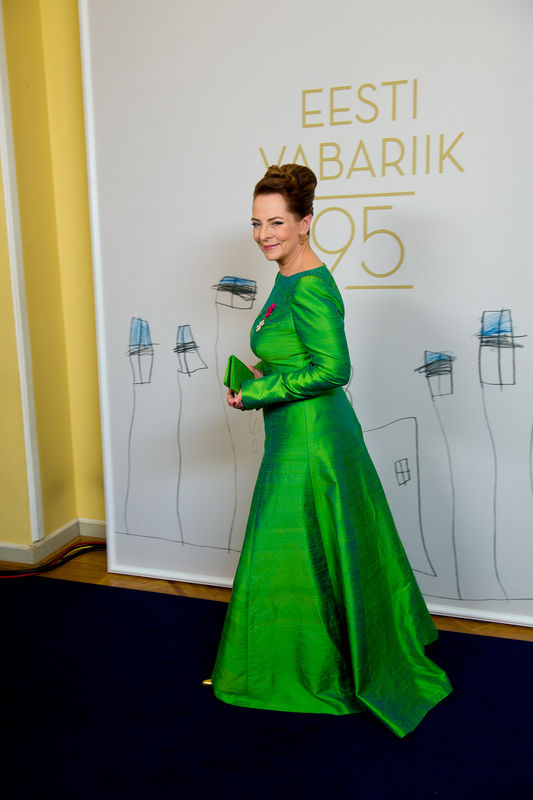 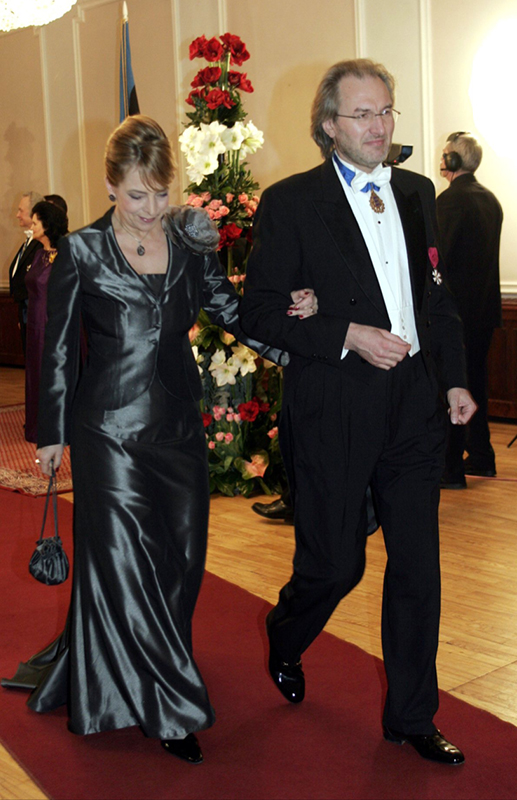 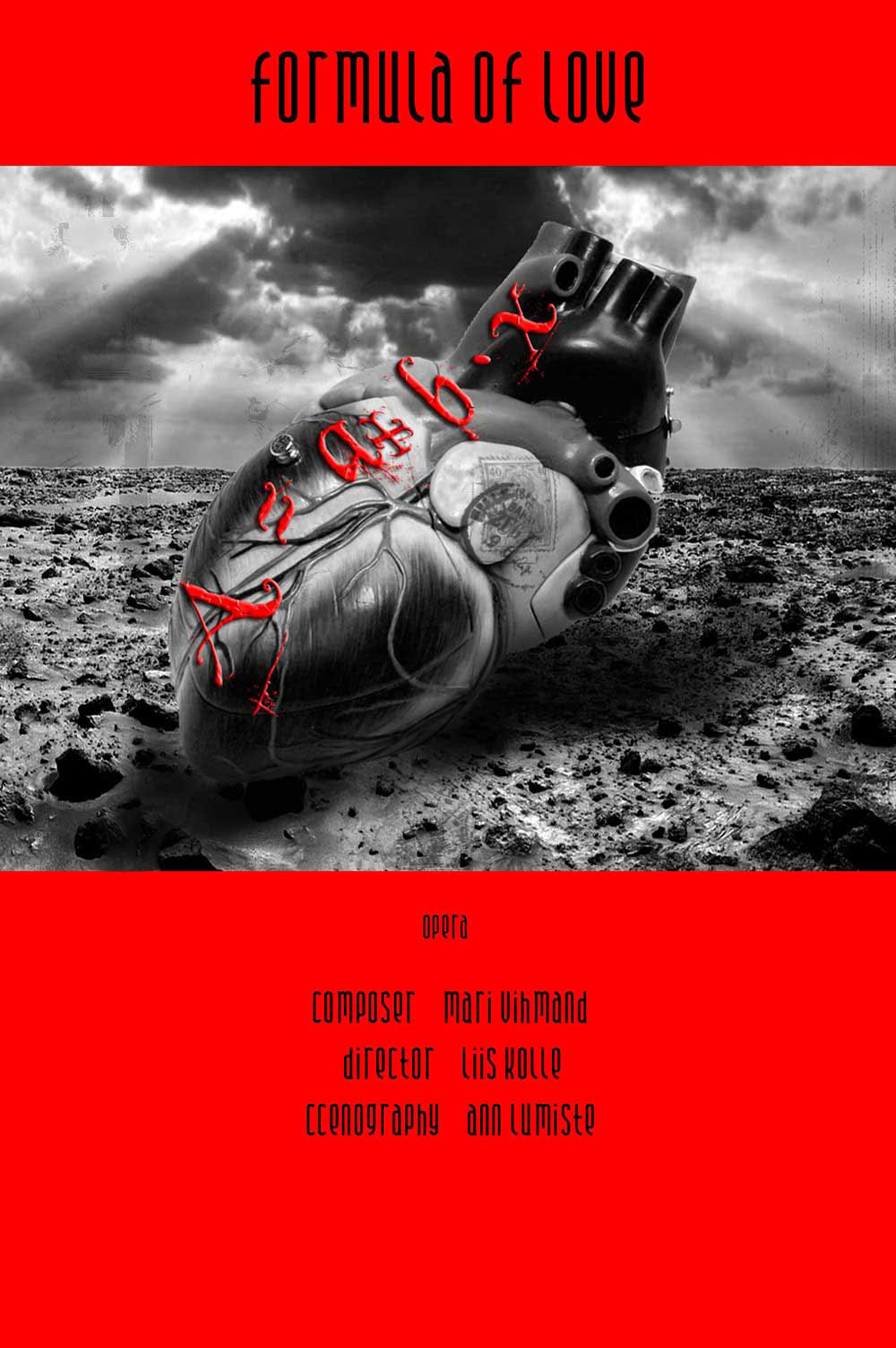 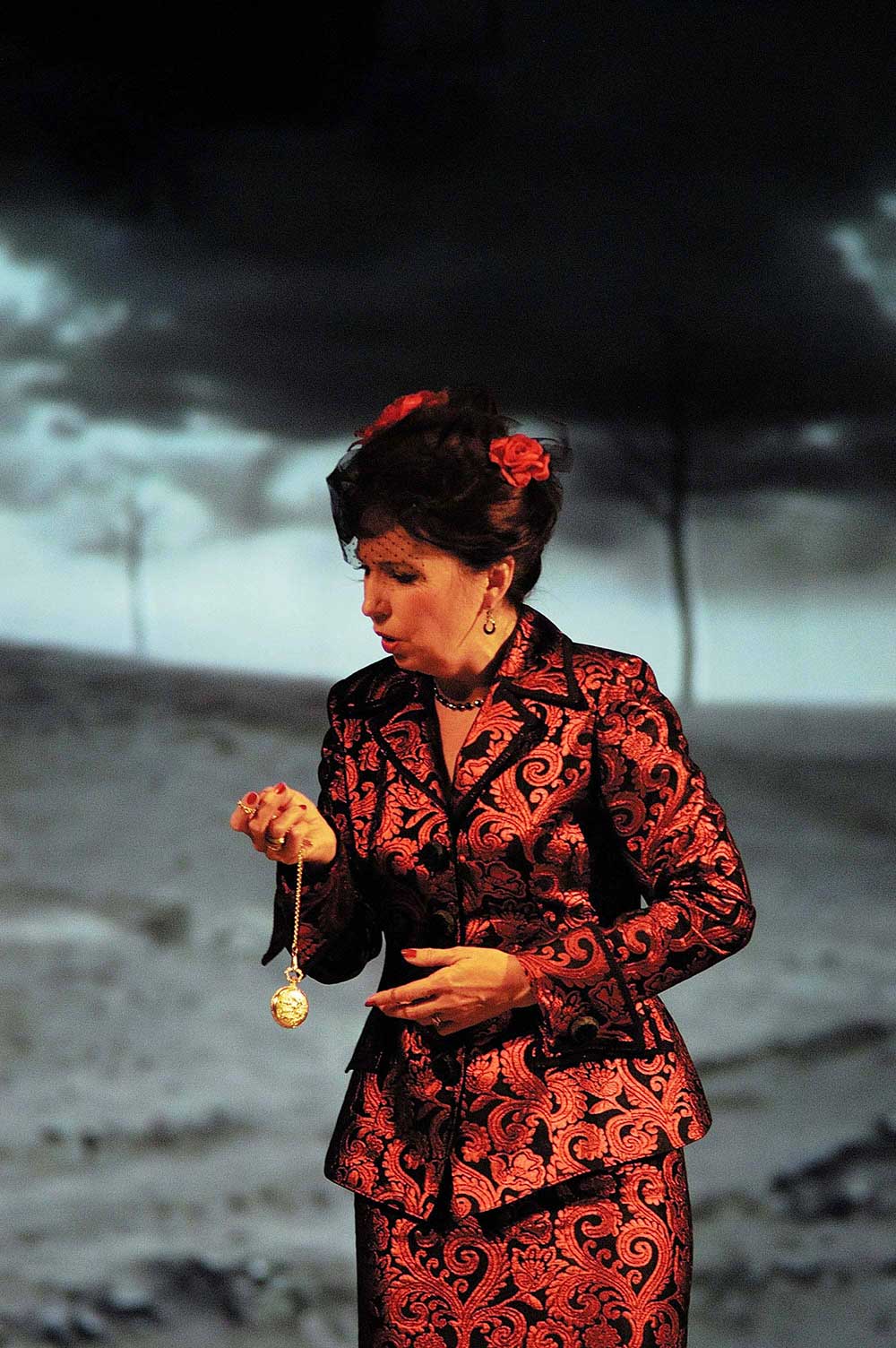 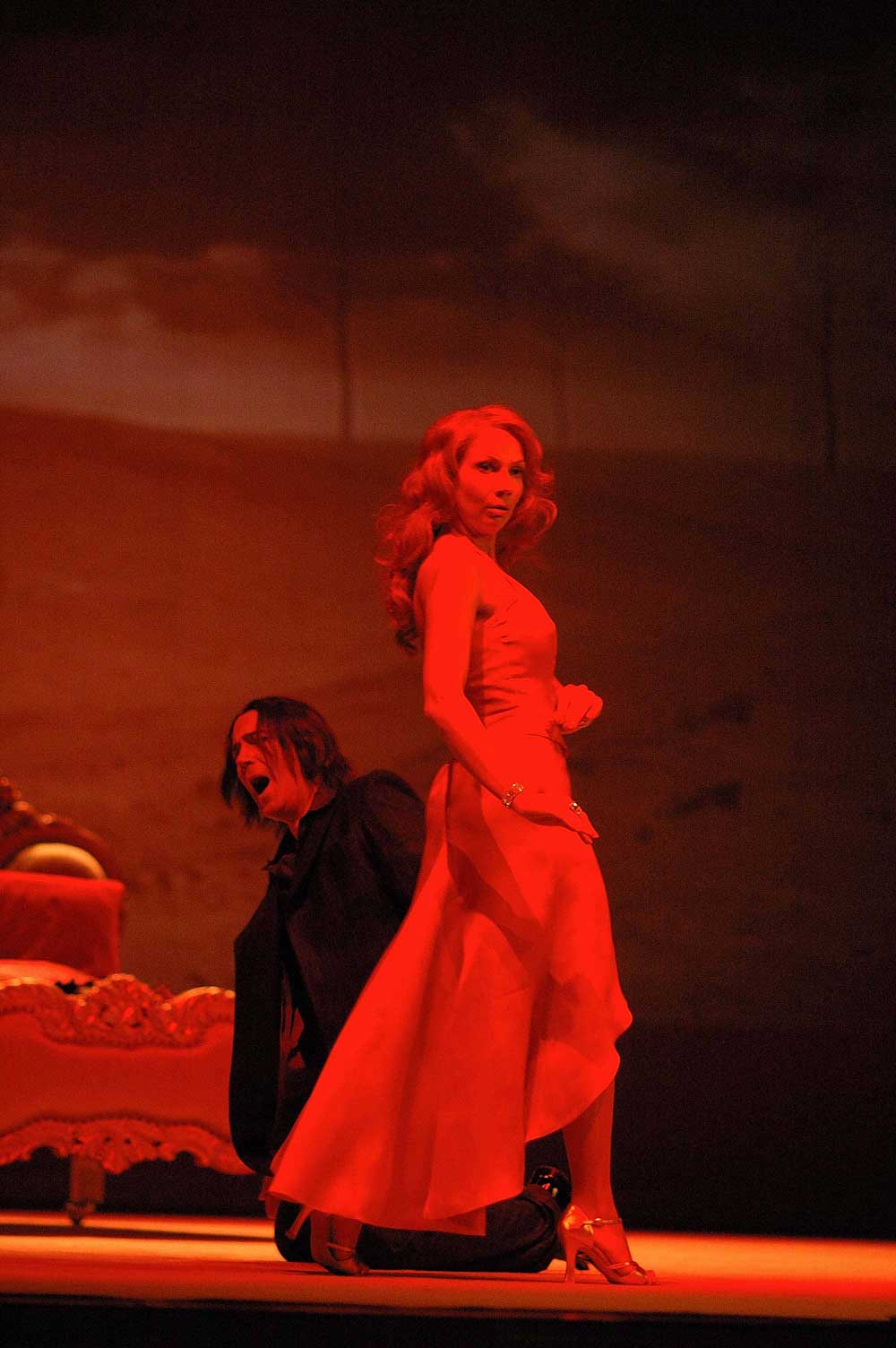 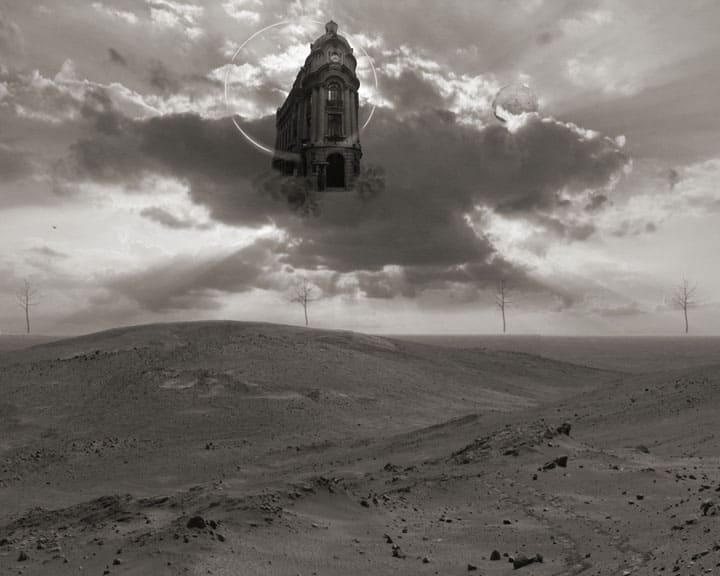 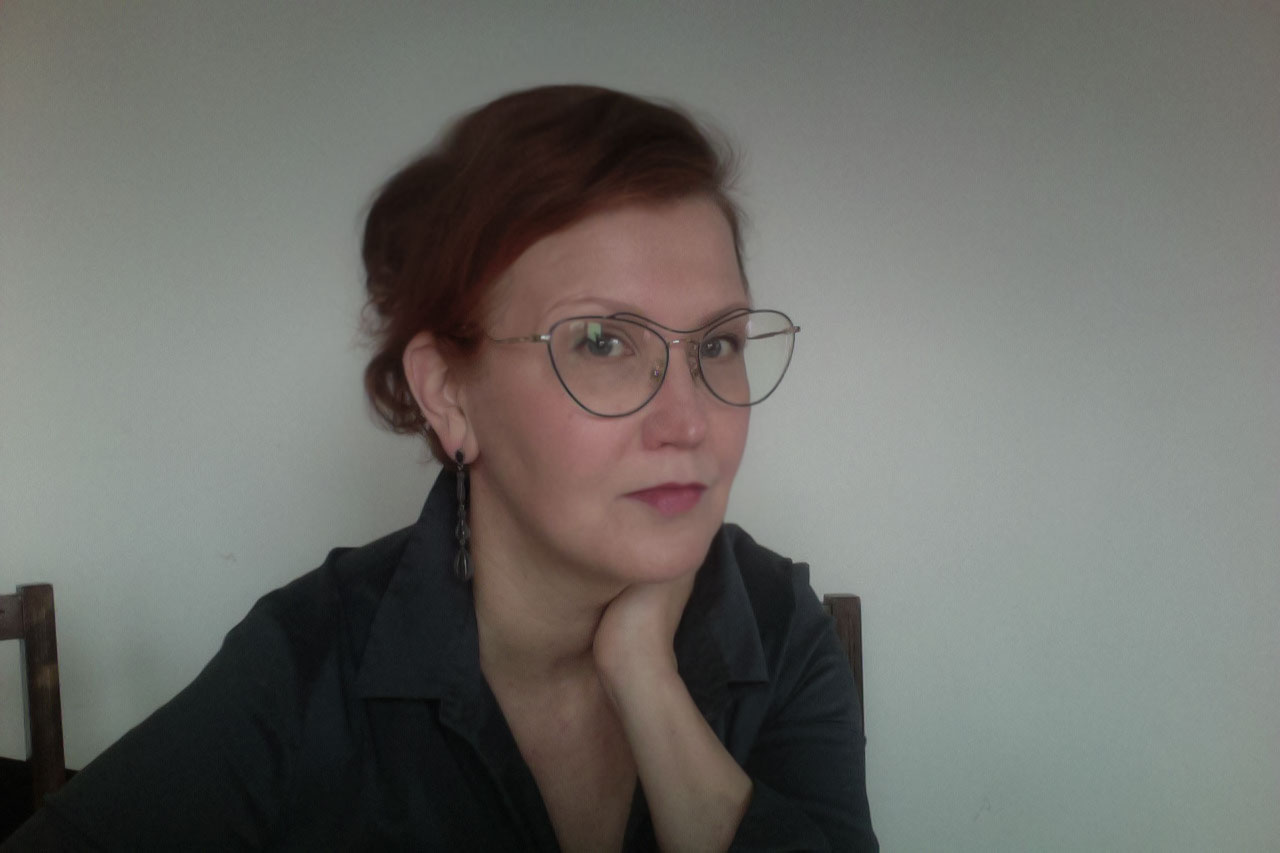 Accessories are a crucial part of self-expression, an extension of ourselves.